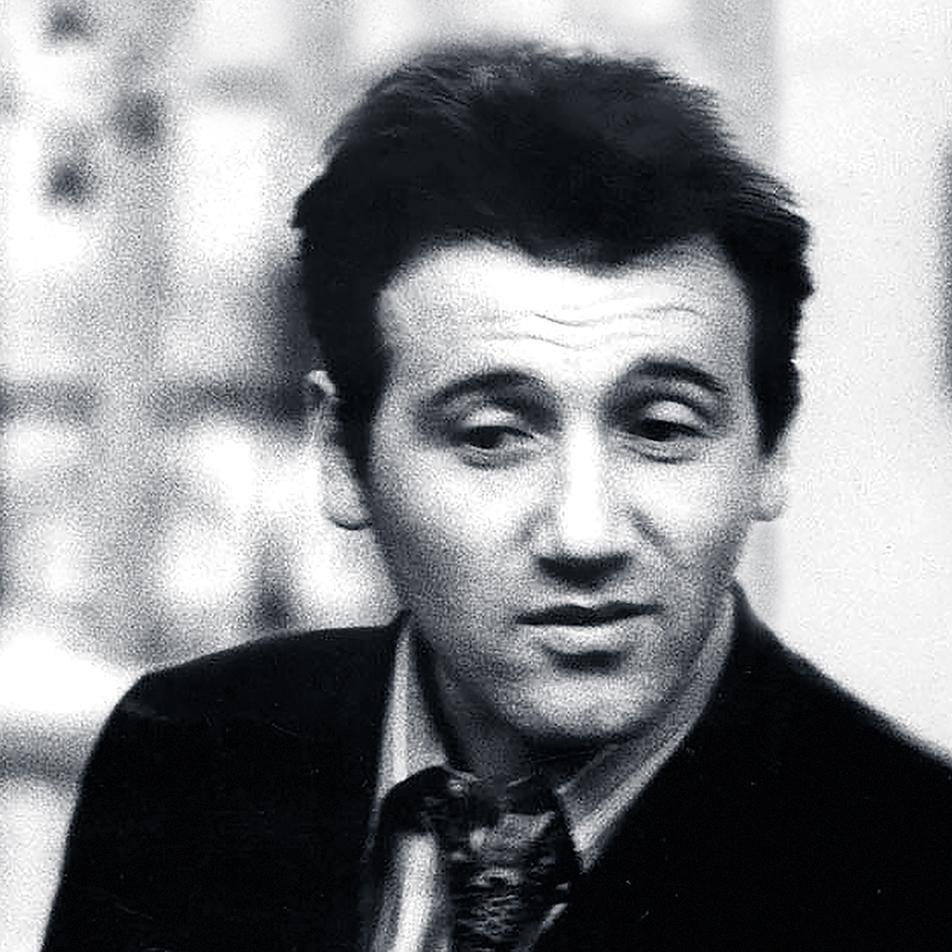 “In the beginning was the word”—in Johannes’ work as well as in Peter Weibel’s, whose catalogue raisonné begins with a quote from a pastor's son: “God [is] dead”. Weibel visualises the crucifixion in the form of concrete poetry. And just as Nietzsche has his “seeing” protagonist light a lantern already “in the bright morning”, he is early (before the 68ers) in sharing his doubts about God and the world with the world. Initially, his world was the circles of the “Wiener Gruppe” with its literati and the “Wiener Aktionismus” of painters, conceptual and performance artists. Before that, he studied film and comparative literature in Paris and mathematics in Vienna. In the mid-1980s he explored the possibilities of computer-assisted video editing. In the early 1990s he created interactive computer-based installations. As an artist, Peter Weibel belongs to the international avant-garde of media art. As an art and media theorist, he has taught at the University of Applied Arts Vienna since 1976, as well as in Halifax, Kassel, Frankfurt, New York and Sydney. Since 1999, Prof. Weibel has been director of the ZKM—Centre for Art and Media in Karlsruhe. With his work and activities, he awakens us, the Saint-Exupéry’s lantern-lighters—so that we synchronise our exercises with the changed speed of rotation of the earth.
www.peter-weibel.at 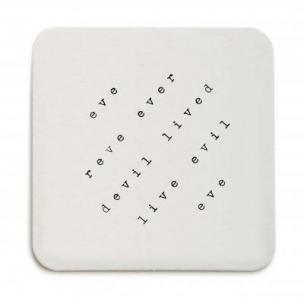