Clément, born in Lyon in 1985, has two biographies: under his surname Guyot he is an environmental biologist, as a visual artist he calls himself Clément Claudius. In "civil" life, he studied biology and environmental sciences (2003-2014) in Lyon, Edinburgh, San José, Montreal and Berlin, and works as an environmental consultant in Geneva and as a science officer at the French Embassy in Berlin. His artist biography begins even before his biology studies, when as a street art teenager he transformed dreary places in his native city into cheerful environments – first with spray paint cans, later also by transforming materials from street rubbish into so-called street games. As a visual artist, Clément Claudius appeared from 2015 with exhibitions in Paris, Maastricht, Edinburgh, Hamburg, Los Angeles and Miami. In 2016, he went to the Berlin University of the Arts - initially to Ai Wei Wei, then to Ursula Neugebauer's class (diploma 2022). The dual orientation of environment and art results in artistic concepts with socially and environmentally relevant themes. His formally guileless and poetic, at the same time ironic objects and paintings function like pheromone traps that attract approval and snap shut when counter-questions are raised. Clément Claudius lives and works in Berlin. 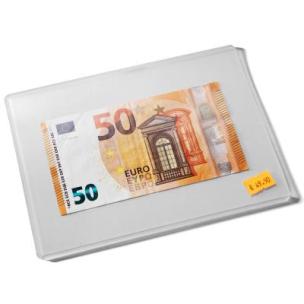