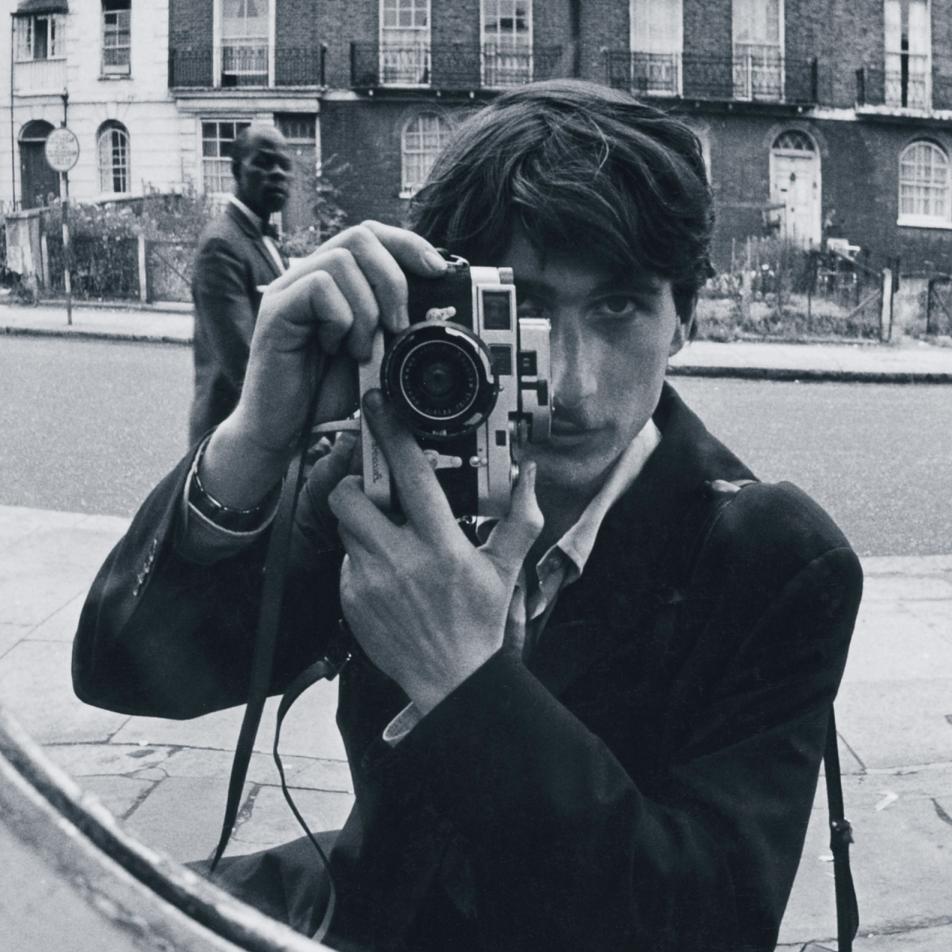 With a scholarship from the Hamburg University of Fine Arts, Wolfgang Kunz captures Swinging London in 1966, qualifying him as a Stern photographer, as which he goes to the Vietnam War in 1969. In 1970 he switches to Zeit magazine, for which he is on location during the Northern Ireland conflict. Reportages and travelogues follow, among others a work of several years about the historical genocide of the Armenians in Turkey, which is published in Geo and also internationally. Wolfgang Kunz practices the high school of reportage photography known from the Magnum circle, moves up in the league of Thomas Hoepke and Robert Lebeck, is a Worldpress Foto prize winner in 1988. In 1988 he organizes the first European Month of Photography in Hamburg. By then he had already founded the Bilderberg photo agency with 14 colleagues (1982). In the late 1990s, he passes on his experience to students at the Berlin-Weißensee School of Art. Since 2010, Wolfgang Kunz has been taking care of the work of his father, the painter Karl Kunz (1905-1971). In 2015, he donated a painting to the Neue Nationalgalerie, which will be shown next to a Picasso painting in its reopening exhibition in 2021. 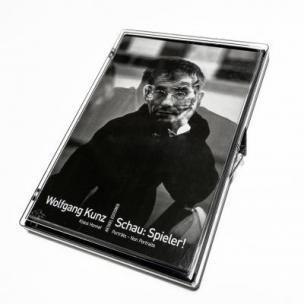